OK, it's been a while in the making, but the Carrion Repeating album is currently at the pressing plant, and the first of four (very different) singles from it, Faze Out, is released on 15th October (tomorrow, as I write this).

It'll be available to stream on Spotify, bandcamp and all those other places that I can't recall after a hard day with my nose against the grindstone. You can hear a short preview of Faze Out on this site and if you sign up to the mailing list you can download the full track for FREE. Signing up also means that you'll get some exclusive content and music (once I've set that part of the site up...it'll be soon!), a heads up on the album pre-order date and other releases, and the chance to win some cool shit from time to time.  It'll be worth it; trust me.

The video just went live too; you can watch that here (and maybe subscribe to the Kibou Records channel while you're there!). Total budget: the price of a beer for the alligator.  Actually I'd got him some Gatorade, but he was a bit salty about that.  Bit of a faux pas on my part to be fair.

Anyway, to summarise, here are some things you might like to do (and I'd be happy if you did):

2. Sign up to the mailing list on this site - you won't be spammed to hell every day; I promise (I'm way too busy for that!) and it'll be worth your while

3. If you're a Spotify user maybe go and stream Faze Out over there from tomorrow and add it to a playlist.  Apparently it's good for the algorithms or whatever and helps get things heard. I dunno; I only started using it recently. 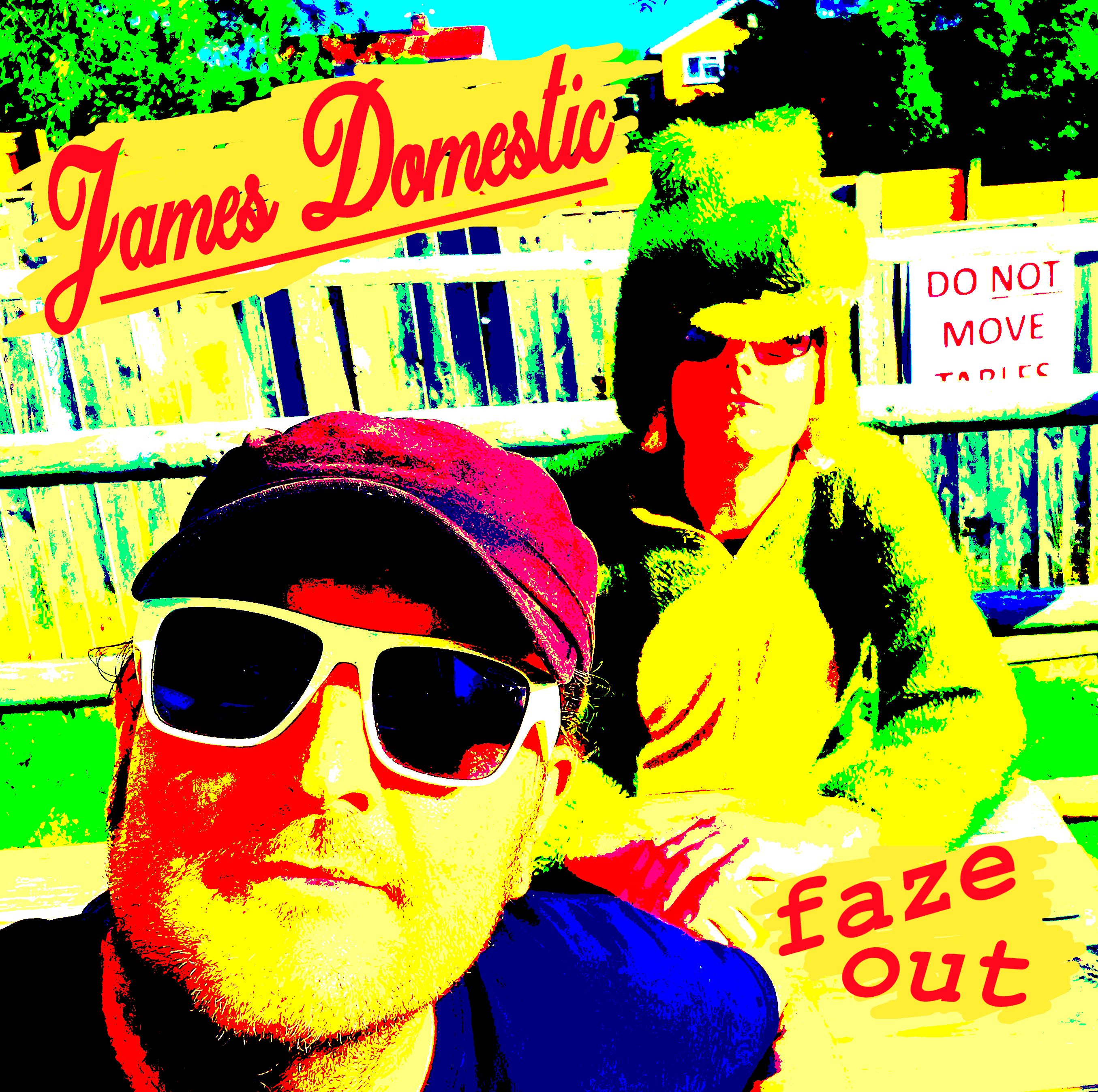